Over the past few decades, evolving information and communications technology has been crucial for military operations. It is now possible to gather, transmit, store, analyze, and distribute data more quickly and efficiently due to the advancements in the field of sensors, computers, and wireless communications. As a result, command and control, intelligence, targeting, and logistical capabilities have all been enhanced and expanded. Thus, the current communication infrastructures are mostly getting replaced with rapidly deployable tactical networks (TN).In addition to being rapidly deployable and dependable, the ideal tactical network of the future should enable militaries to have access to state-of-the-art applications. With the 3GPP-specified 5G and beyond, TN gives access to applications such as remote controlled devices, video-based group communications, augmented situational awareness and unmanned vehicles. These applications are expected to be enabled by edge computing, a technology that will function with the TN to deliver compute, caching, sensing, and control services to a huge number of Internet of Things (IoT) and Internet of Battlefield Things (IoBT) devices in addition to traditional communication services. However, due to the increasing interdependencies and complexity of networked systems, the enormous amounts of data that are generated continuously, changing non-technical requirements, and evolving adversary threats, maintaining cyber security in command and control systems of TN is a challenging task. Additionally, the number of possible threat actors grows as TN are linked to commercial networks, connect heterogeneous IoT devices, and facilitate collaboration across various authority bodies. To counter cybersecurity risks, a number of Artificial Intelligence (AI)-based detection methods have been developed. Although AI-based cybersecurity systems have shown good results when applied to traditional enterprise networks, there is still a sizable gap in their dependability and resilience when it comes to the capability of attack detection in TN. In addition,  AI-based systems are vulnerable to a variety of attacks and threats, including adversarial and backdoor attacks, on both the data and model levels, according to recent studies. These results point to a pressing need for pertinent research on dependability and resilience of AI-based cybersecurity solutions in TN. Finally,  TN are vulnerable to supply-chain attacks, electro-magnetic cyber-attacks, and security breaches. Thus, designing and creating intelligent cybersecurity systems for TN becomes important. The proposed workshop is dedicated to the most current advancements and research findings on cybersecurity for mission-critical TN. It also seeks to give scholars and practitioners from all over the world a perfect platform to develop fresh approaches that specifically address the relevant major concerns.

We seek original and unpublished work not currently under review by any other journal/magazine/conference. Topics of interest include, but are not limited to:

All papers for Workshops should be submitted via EDAS.

Full instructions on how to submit papers are provided on the IEEE ICC 2023 website: https://icc2023.ieee-icc.org/ 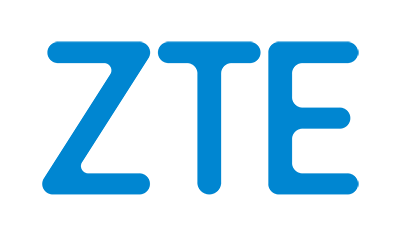 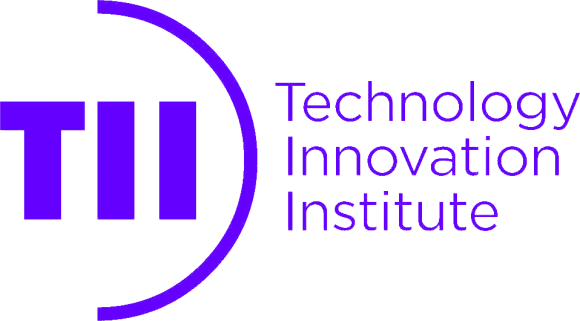